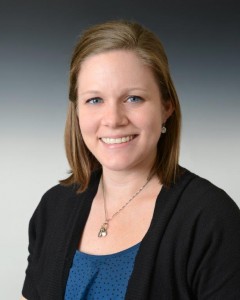 Dr. Sustar places an emphasis on educating patients about their bodies. Of particular interest in her practice is contraceptive management, basics of fertility, and urogynecology. If surgery is indicated, she is committed to using the safest, minimally invasive techniques including vaginal, hysteroscopic, and laparoscopic approaches.

Women’s Care offers a patient-focused approach, with over 500 deliveries each year, and a team of midwives.

Providing a full range of gynecology services from preventive care to family planning to diagnosis and surgical treatment.